So I returned from my Vietnam trip almost two months ago now, and I haven’t fully written about how it all ended. It’s taken this long for me to get round to it. For me, I came home early having reached a point during the trip where I decided it just wasn’t for me (see a few posts back). The first two weeks were fantastic, don’t get me wrong, and my life has definitely changed thanks to the experiences we had. I’m very glad I did it, and should such a situation arise again I may very well partake such an adventure again.

Unfortunately for my traveling buddy, he was never to return.

Matt (Mavis to his friends, and Matthew Ian Avis to the newspapers) continued on with the trip without me. Being the biker he was, he fell in love with the trails and the stunning roads. A bikers heaven. He carried on with two other backpackers we’d met before I left (a team of riders whom I had previously nicknamed TIBULA). On Friday 6th December he sent me the map of the final route for the final ride: 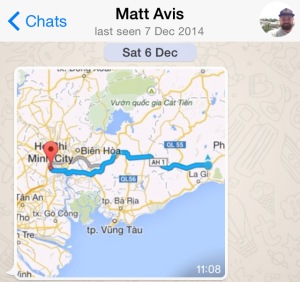 He knew I’d had enough of the bikes and continued to update me (and a biker forum, so I later found out) of all their breakdowns on that final leg. He was so keen to keep to the rough schedule we’d both agreed (get there 3 days before our return flight so we could sell the bikes on to other backpackers who want to ride back North).

On Sunday 7th December they completed the trip. Well and truly within the time limits. I know he was over the moon to have finished the journey. And I was incredibly pleased for him to have done so, if not a little jealous (and annoyed that I hadn’t completed it). It was long, arduous, painful, costly and life changing. But he did it (unlike me). A fantastic achievement.

Mavis died in the early hours of Sunday 8th in Ho Chi Minh, Vietnam. My understanding is that they had gone out that night to celebrate the end of the trip, and somehow (yet to be fully explained to me) he fell from a balcony at the hostel he was staying at and died from his injuries. He was 33.

It’s indescribable for me to try put anything into words that explains how I feel. People go through grief in a multitude of fashions. It pains me in unfathomable ways that I didn’t stay longer and complete the trip too. It pains me that I wasn’t there. It pains me that Mavis is no longer with us.

We all suffer the loss of such a fantastic friend, colleague, brother and son. But nobody loses out more than Mavis, for not being given the opportunity to carry on with the crazy, lucky, full life he lead.

But when he was here, we did incredible things with incredible people. And that’s what I’m taking from him. Be incredible. 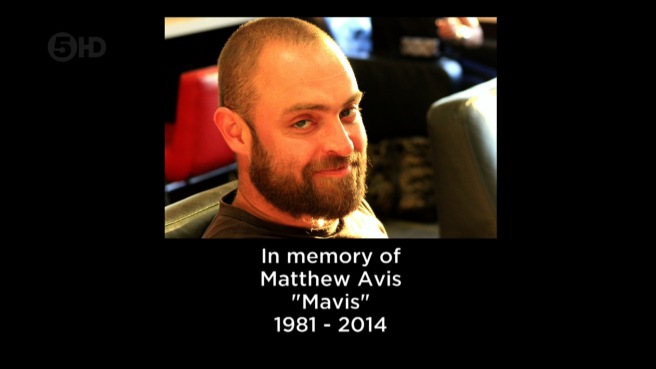 I tip my hat to our employer, Endemol and Channel 5, who allowed us to dedicate the first show of Celebrity Big Brother 2015 to Mavis as he was due to start pre-production Directing on the series when we returned from Vietnam in December. The entire crew (large enough that all our offices and portacabins are referred to as “the village”) have taken a huge blow with his loss. A donation was also made towards the charity chosen by his family at the funeral. 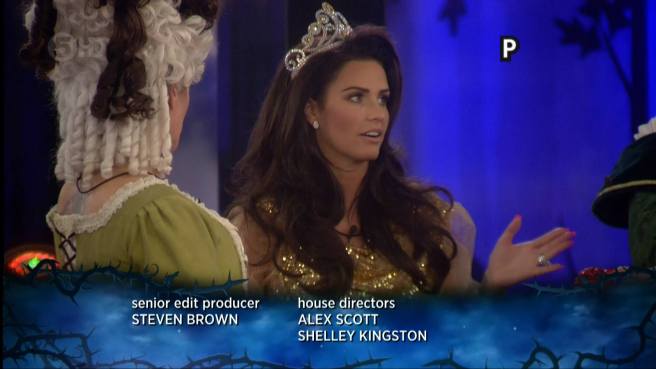