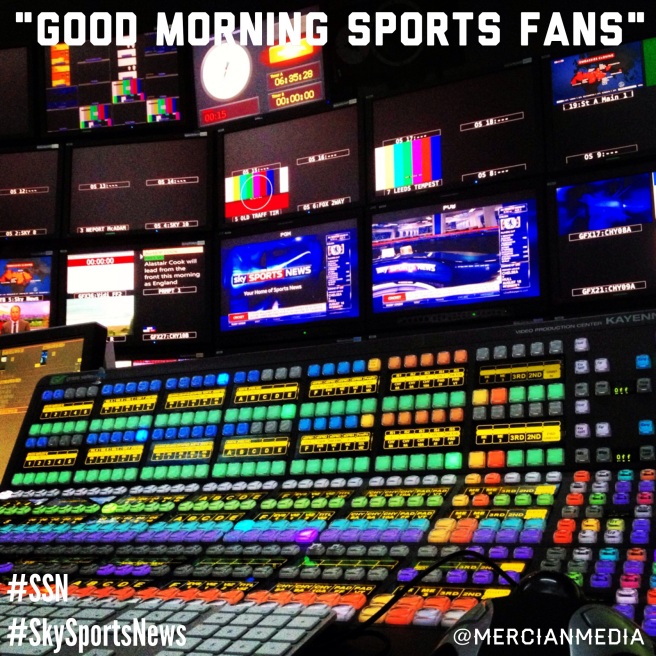 Being freelance means having your profile on the internet, and having it public for all to see. Typing your own name into Google and checking the results is one way to find out what your potential employers can see, and you’d better hope it’s all the good stuff they find.

Low and behold, a little searching finds my name listed at the following places:

Being part of the Internet Movie Database is something I didn’t think would ever happen, but there it is! Albeit, some of the information was slightly wrong and had to be tweaked.

It was a long drive to Manchester for this years BVE North expo. 205 miles to be exact. Taking place at the Manchester Central Arena, the expo is a gathering of products and services for broadcast, video and audio professionals.

I was pleased I managed to attend. I learned a few things from the above seminars and I also managed to catch up with people I had heard of but never met. My first tweet of the morning was just to say I had arrived and realised that The Crewing Company were also in attendance. It wasn’t till the end of the day where we managed to meet up, but I am glad I did. Lovely people!

I worked my first Outside Broadcast during the hunt for Raoul Moat. Northumbria became my home for 3 days as I travelled back and forth through police cordons and the dozens of news station satellite trucks to cover the story. 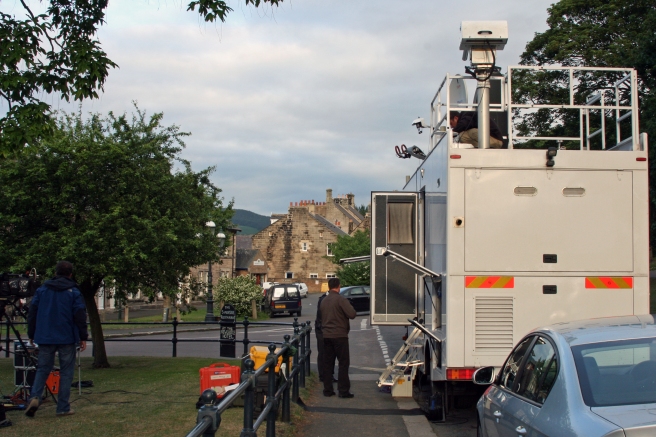 Photographers were everywhere, ready to knock on any door and run through any garden to get the shots they needed. I even saw one photographer lying in the road shooting upwards, right up the barrel of a G36 rifle. The officer didn’t seem to mind.

I have my camera everywhere I go. I take any chance I can get to pop out and take some snaps. The police didn’t bat an eye lid. I did take hundreds but only selected a few to keep.

Our engineers had packed up the satellite truck and were heading back to the hotels when the call came through to say Raoul Moat had been spotted. Annoyingly myself and an engineer witnessed a police car crash into a truck and thought nothing of it at the time. It turned out the crash was due to the response of the police, hot on the track of Moat.

Our truck was promptly rigged back up and a live shot was squirted back to the Sky News Centre. Footage was fed down a second line to the Ingest crews and editors frantically cut material together. It went into the small hours, with Moat barely 100 feet from our location. 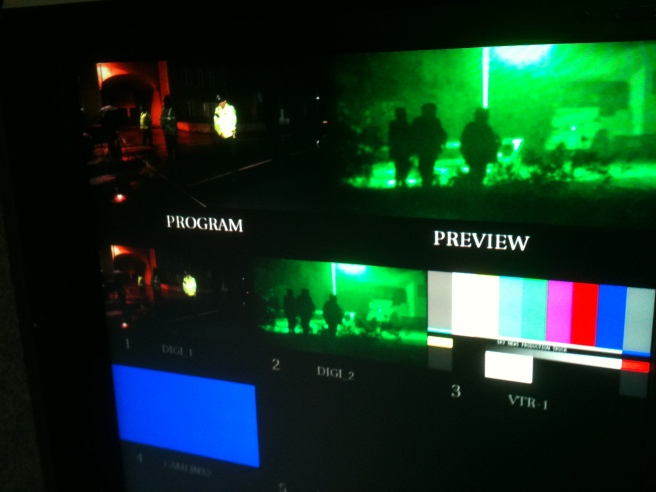 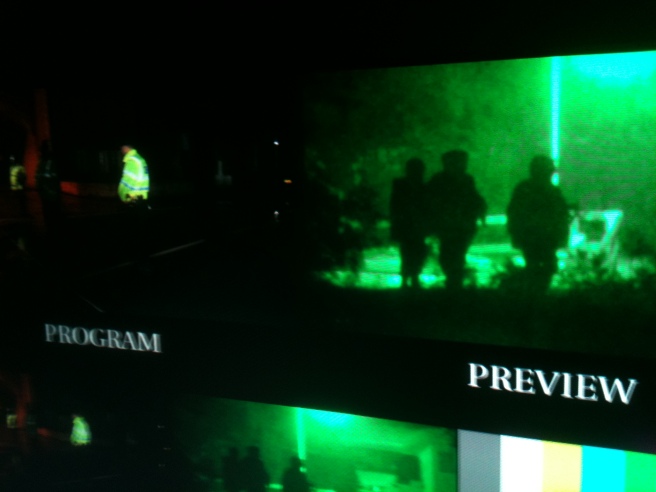 In the early hours of the morning I heard a “pop, crack, pop”. It was later determined in court that the first ‘pop’ was a police officer discharging an untested XREP taser shotgun which hit Moats clothing but did nothing to incapacitate him. The second ‘crack’ half a second later was Raoul Moat discharging the shotgun pointblank range at his head. The third sound, another ‘pop’, was an unnecessary second XREP taser shotgun shot fired at Moat.

A jury at the High Court came to the conclusion of ‘suicide’ and stated that the action of the police did not affect the actions taken by Moat.